Hi everyone!
I’m Ken Ueda, CEO here at Shuuwa Sangyo. We work each day to explore and share the best of Japanese confectionary culture with you. Through this diary, you’ll get to know the farmers and producers, manufacturers and confectionists, and all the other great people involved at each step. Let’s explore together!
The first place we checked out this month was the Gunmaseifun Flour Mill, where they produce the quality rice flour used for traditional Japanese rice cakes. Gunmaseifun is located in Shibukawa City, Gunma Prefecture, and they’ve been a well-established rice flour manufacturer for over 70 years! The end product goes into quality wagashi products, such as ‘mochi‘ and the ‘dango’ rice cake dumplings popularly served on sticks. I discovered a traditional rice masher that has been in operation since the factory’s establishment. 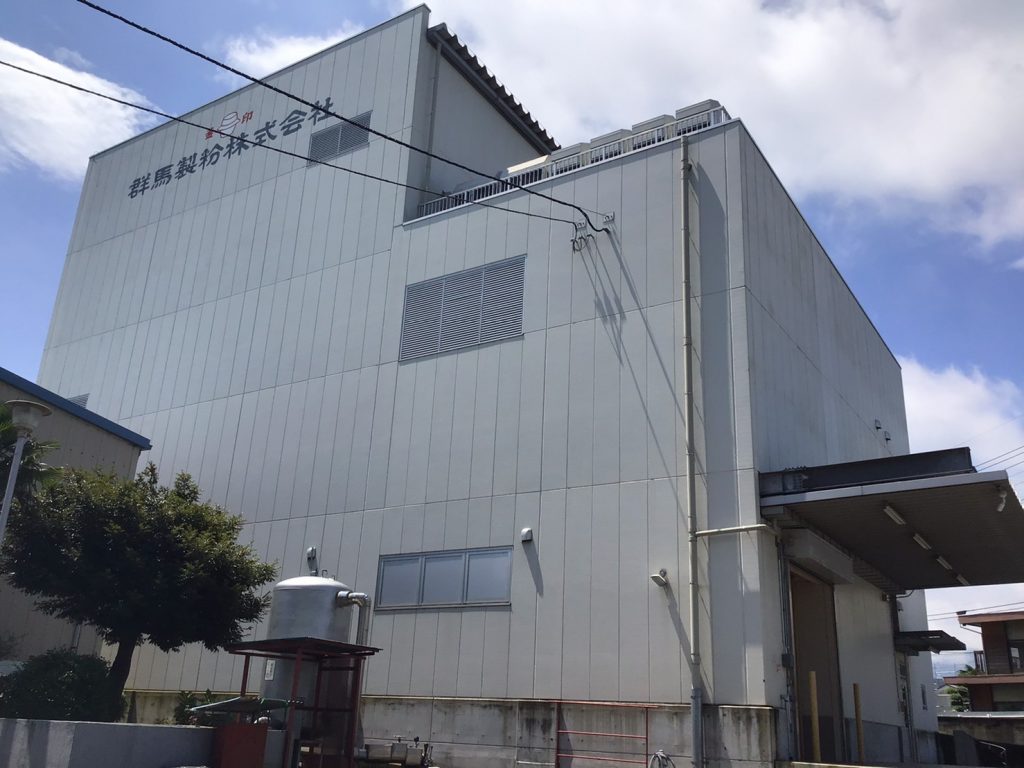 Something of value might be found here.
Let’s explore! 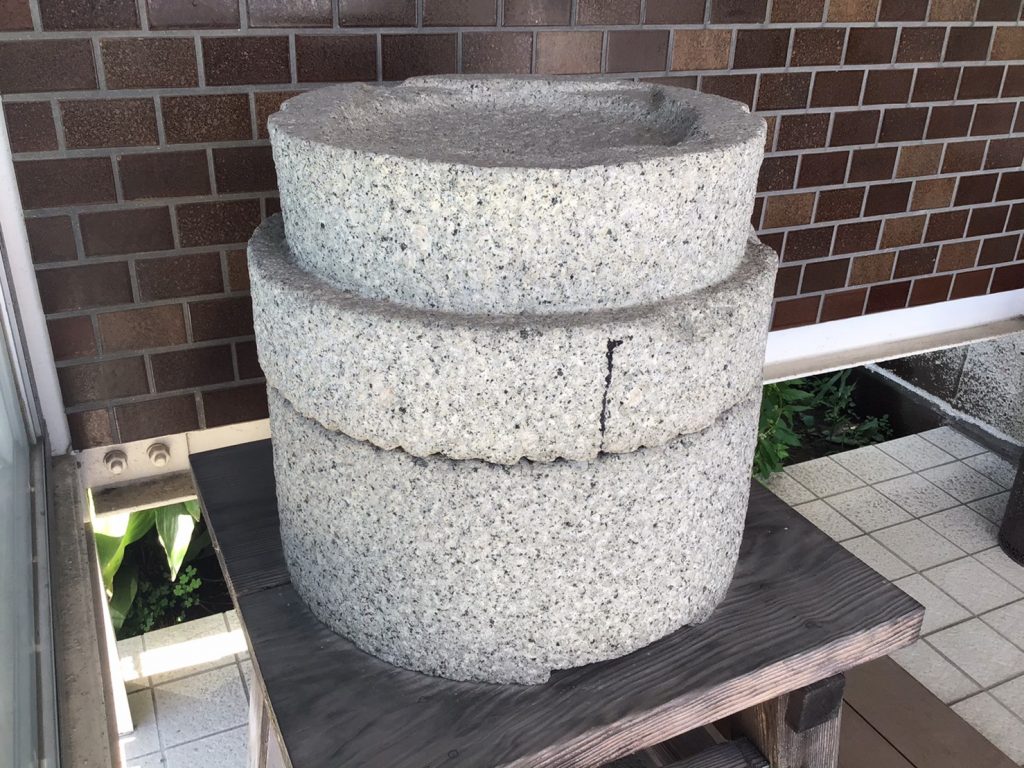 Hmm, what’s this now?
I have a feeling this treasure has seen a lot of action 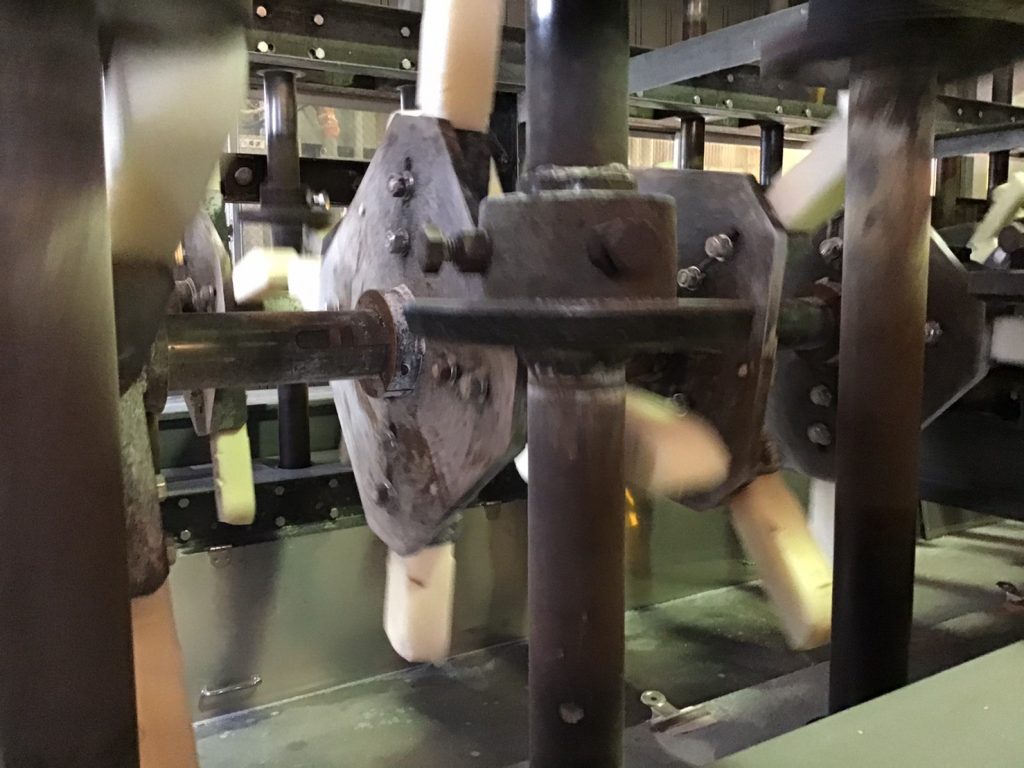 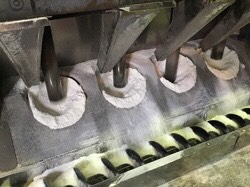 The rice is being crushed under these gears?
Isn’t this the same machine that has been in operation since the factory’s founding?
I’m amazed it has continued to do this for so long – it’s truly spectacular! 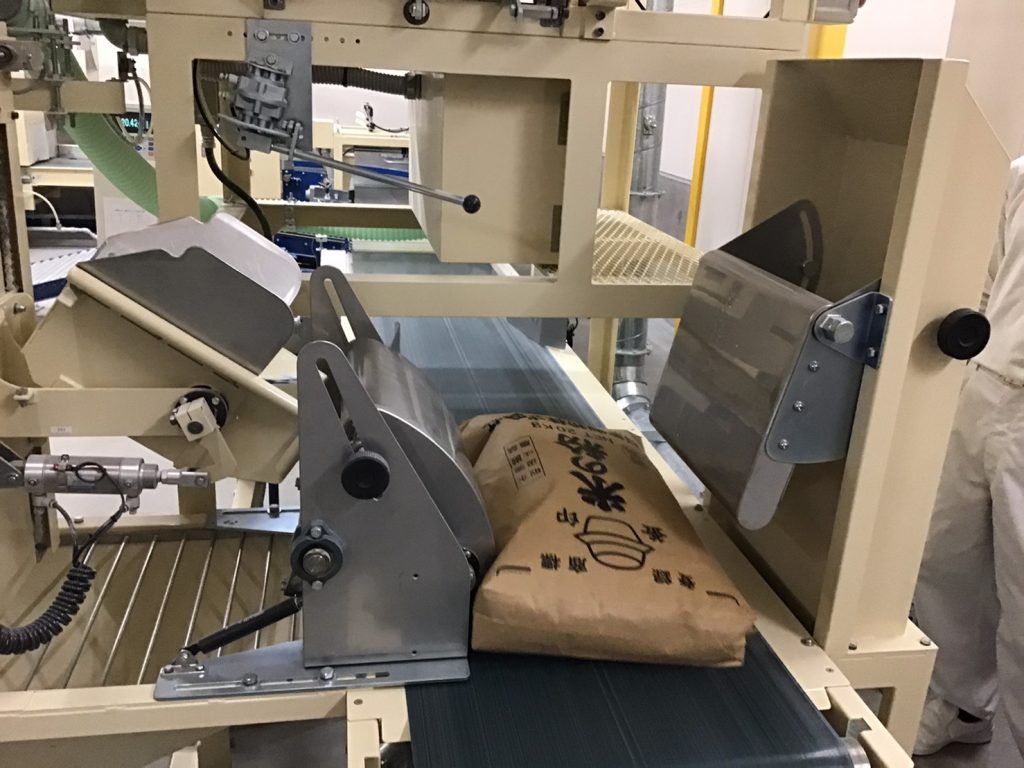 I was curious about what would happen after the rice flour had been crushed, so I followed the process.
Wow! Such a modern contrast here, as the machine automatically fills the rice flour into bags.
It is then carried by conveyor belt to its destination … There’s no sign of anyone as the process is fully automated. 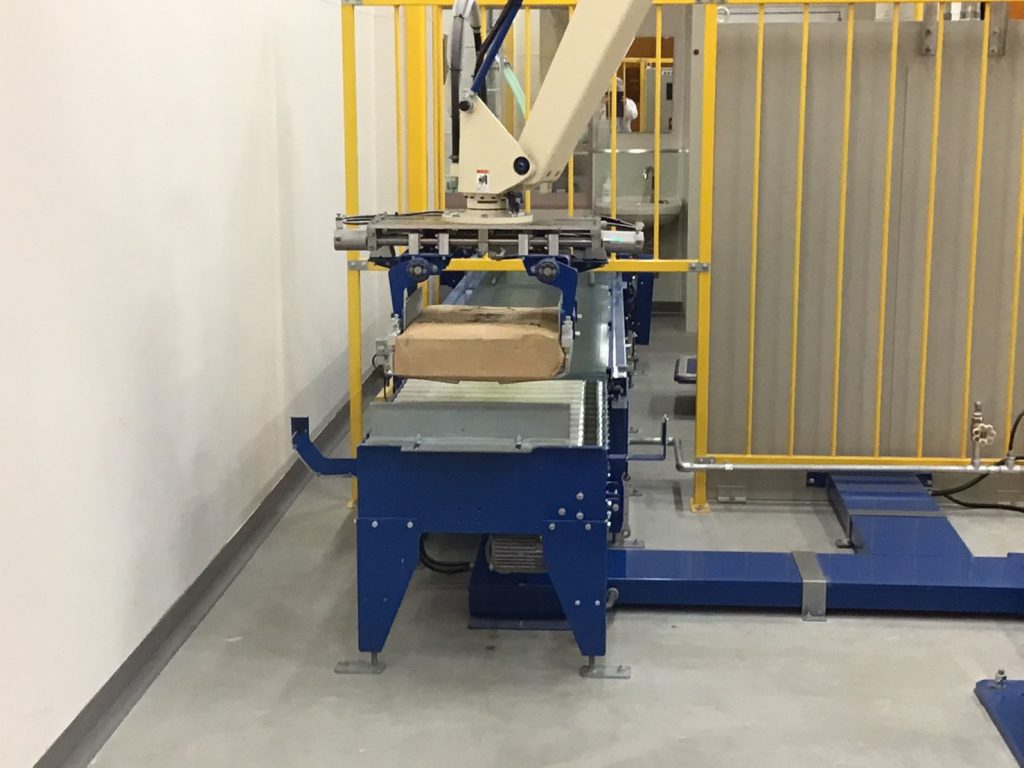 I was wondering what would happen when it all reached the end of the conveyor belt, so I followed…
Is there an unmanned crane machine there?
Just as the rice flour bag is heading for the end, the crane reaches out and grabs the rice flour bag by itself!
And once it has put it in place, it is back at the hunting ground and waiting for the next one
Well, we hope you enjoyed today’s excursion, everyone!
In our first diary today, we explored the rice flour factory process and discovered lots of interesting insights, especially the rice mashing process that has remained unchanged for decades. We hope you learned something.
Take a look at the exciting producer/company we checked out this time 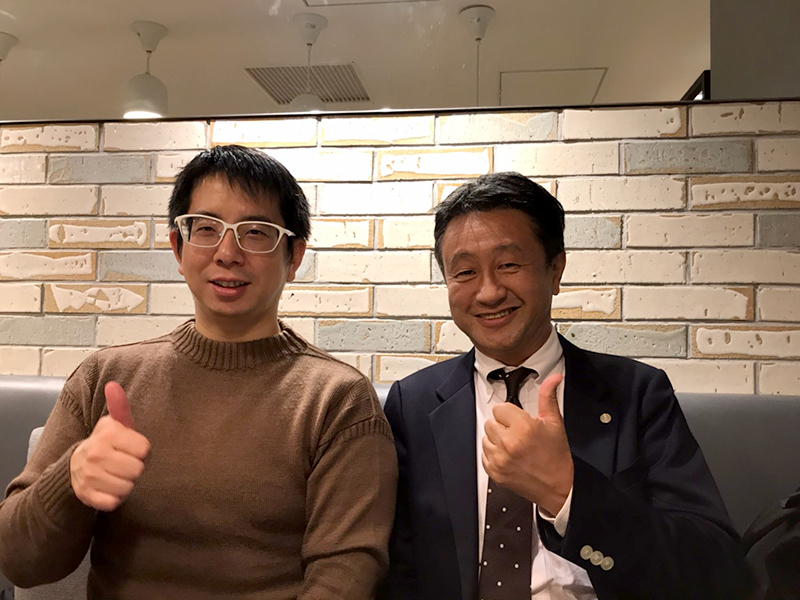 Mr. Yamaguchi, Gunma Seifun CEO.
We are going to keep exploring new places like this to discover their value, so stay tuned for next time!
If you know any other places of interest that we could visit, please get in touch – contact us below!
Click here to make an inquiry to the Undercover President